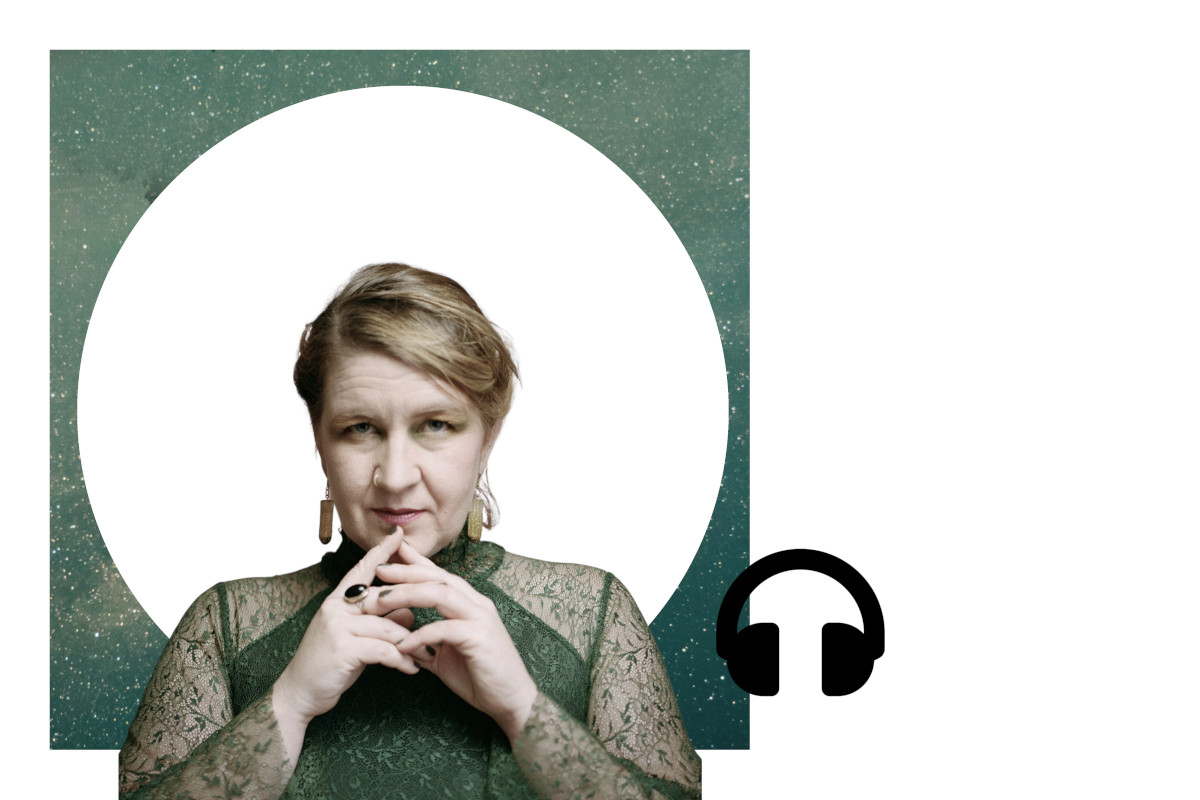 Denice Bourbon is a stand-up comic and multi-faceted artist from Vienna. As she tells in today’s English episode, she is very fond of logic and fascinated by how humans constantly fail in applying it. Of course, this includes herself pretty much, as gets clear while we listen to a short excerpt of a 15 minute story Denice loves to tell on stage: how she once at the Roskilde music festival made bad decision after bad decision, rendering the situation an utter fiasco.

Apart from that, Denice talks about how she had to trick herself past her horrible stage fright to do stand-up, and how starting over in different countries a couple of time benefitted her storytelling ability. Why should comedians be nice to technicians and to each other? And do comic bits need fact checking after all? We listen to a recording of a show at the Politically Correct Comedy Club (PCCC*) in September 2021 in Vienna.

Also on the podcast: 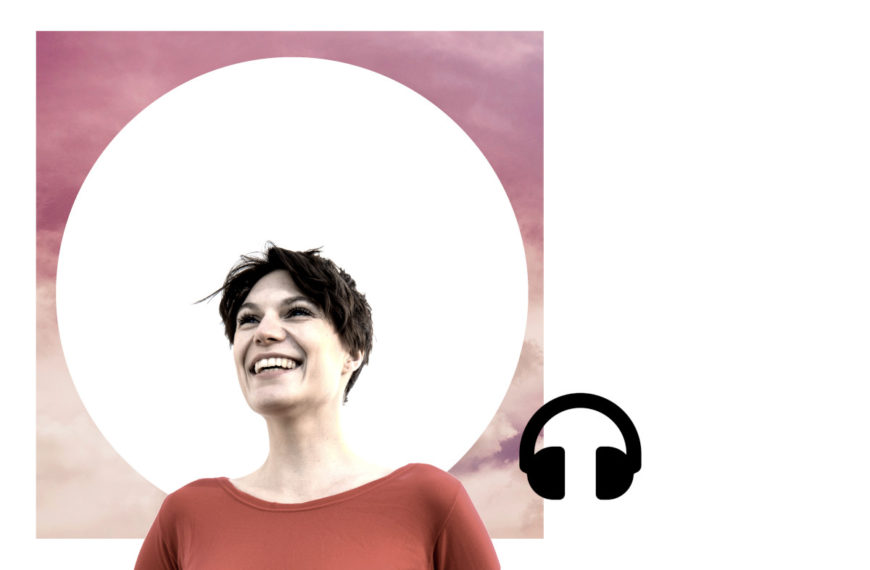 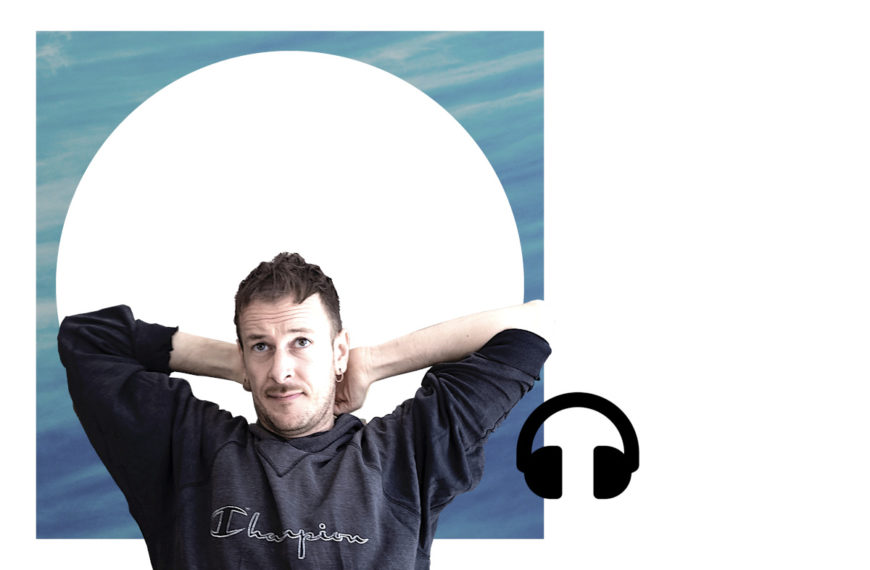