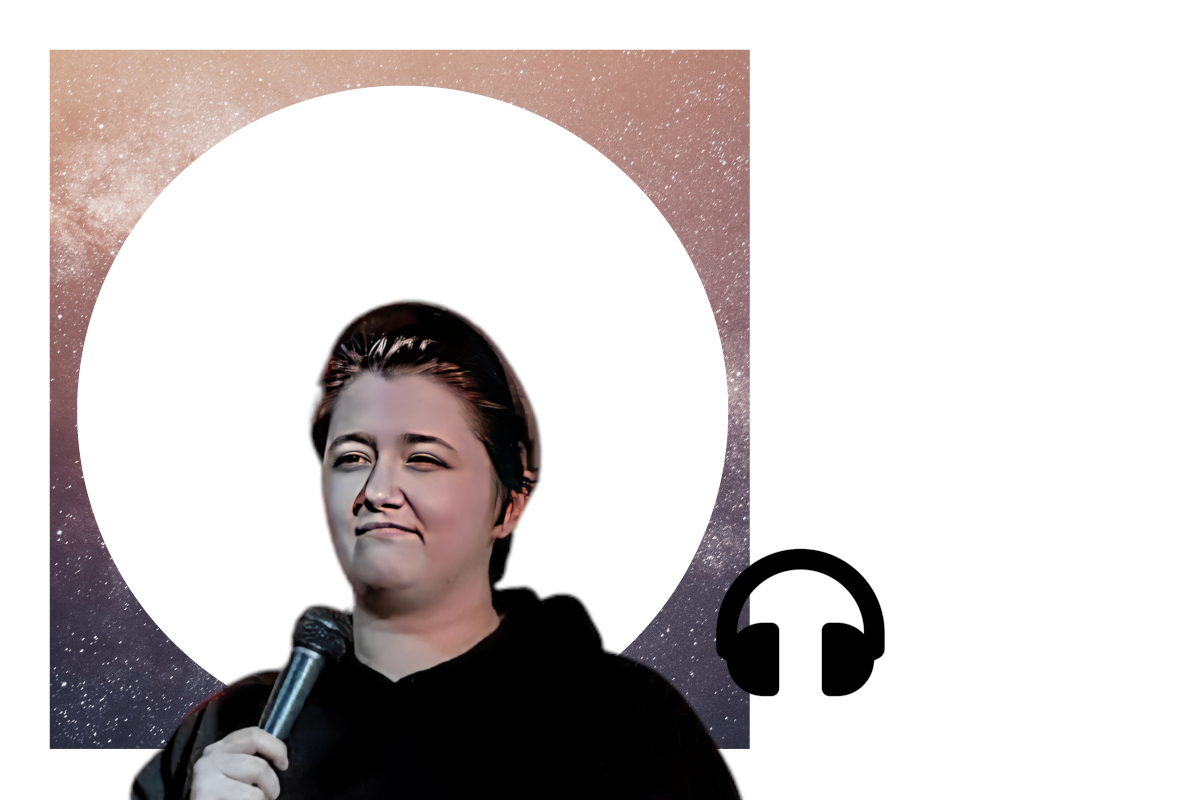 Fay Walsh Gopal is an English-German stand-up comic, kind of accidentally born in Berlin, where she now lives again, after some moving around with her family. Fay talks about a bit which she played very recently at the Berlin show Laughing Spree. In the bit she tackles the fact that, over time, she got asked quite frequently whether she is a man or a woman.

While it could be considered conceivable that the question is asked with no malicious intentions (e.g. when asked by a former classmate of Fay’s), the message it entails and the effect it has are fully different. However, Fay finds a way to bring all this together in just under a minute. Apart from that we talk about conveying experiences as a comic onstage. How can a comic’s set give the audience an insight into a whole different world? And what’s the deal of building a joke with various layers?

Fay on the podcast Erich on the World 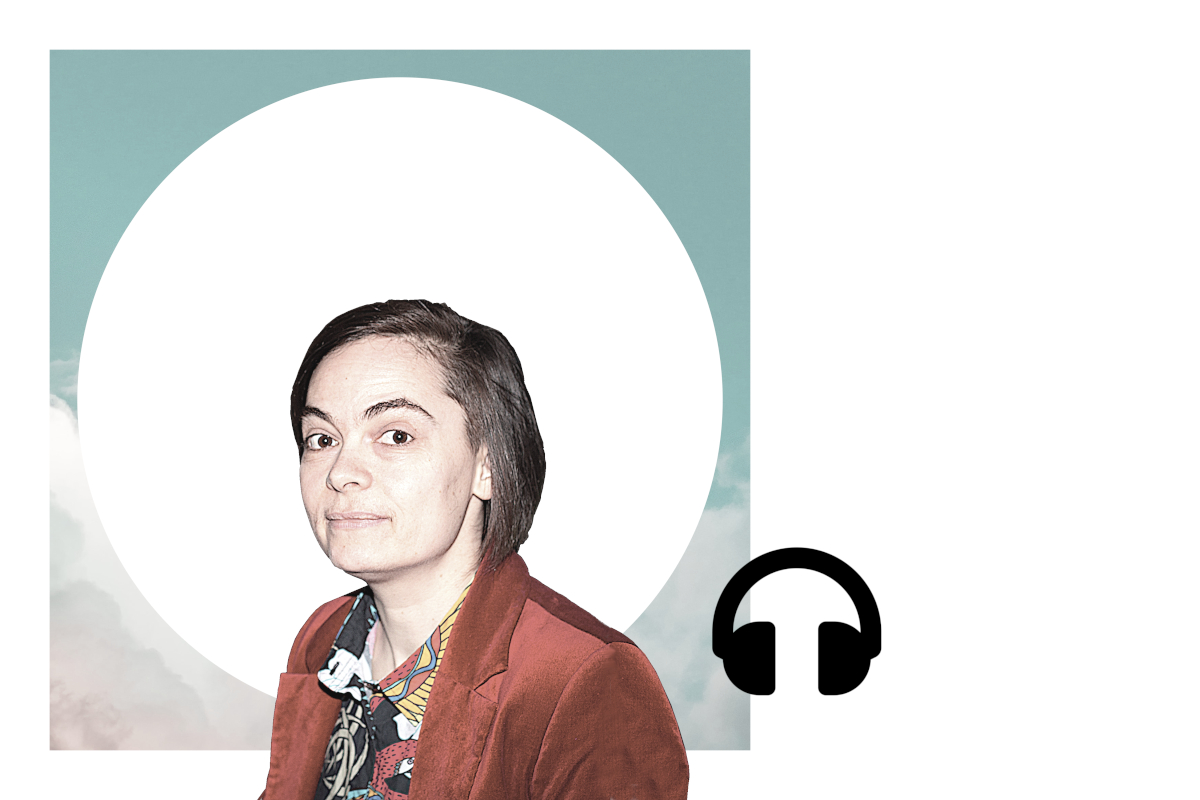 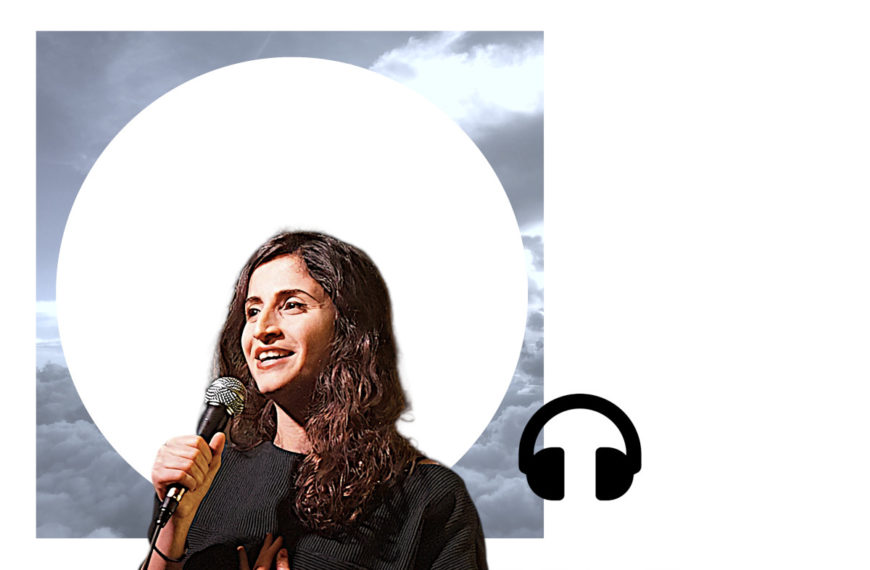 In today’s English episode of the Setup/Punchline podcast stand-up comedienne Carmen Chraim talks about a bit on Arabic-German relationships in the years to come.
To the episode