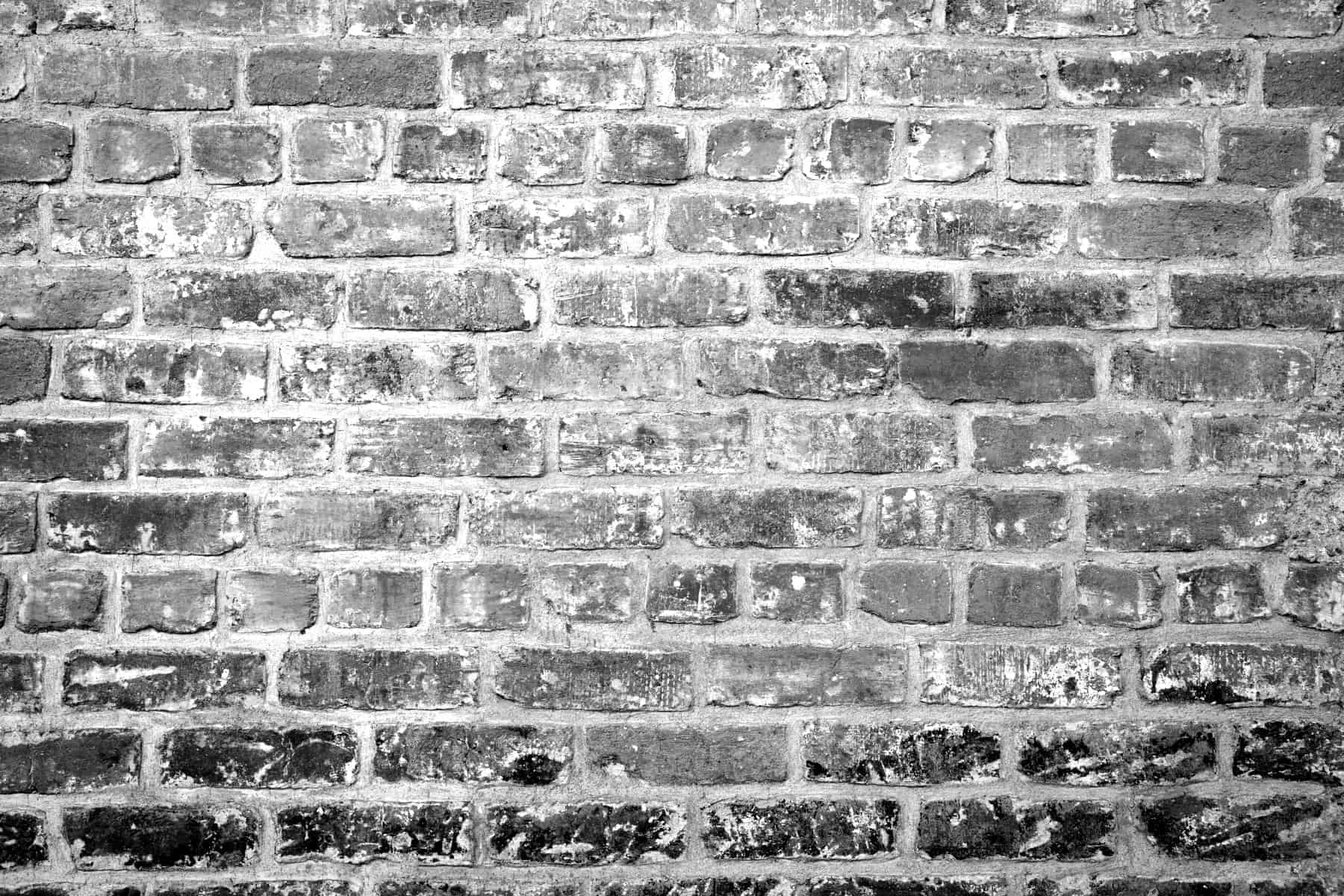 To understand how humor changes in times of corona, it is worthwhile to take a look at humor in times of Donald Trump as US president. In March 2019 Omri Marcus, an Israeli author and founder of the initiative „Comedy for a Change“ invited to a panel discussion at the SXSW conference in Austin, Texas. The panel focused on the strange relationship of comedy to Donald Trump: „[W]hat is it about the current US president that inspires satirists from almost every country on this planet,“ Marcus and the panel guests wondered.

Many clever thoughts were expressed, but most of the audience probably remembered a clip that „Comedy for a Change“ showed on the podium: a compilation of various Trump imitators from 15 countries, among them Russia, Finland, Germany or China. „[E]ach with a unique glimpse to the way the country perceives Mr. Trump,“ Marcus writes.

Apparently the countries perceive Trump in a relatively similar way. Many wigs (one even in grey), quite a chunk of orange skin and many small hands. All actors look more or less the same, and that wouldn’t be a problem, if what they said was at least original. But the imitators are also expectable and one-dimensional in content.

Of course, this is mainly because Trump himself is a very expectable and one-dimensional character. His character, or at least what is publicly recognizable from it, is extremely shallow. Therefore, comedians have a hard time finding points of reference or original thoughts about him. But those would be needed in order to put good punchlines on them and, thus, create good jokes.

It takes time to make new jokes. And Trump does not give comedians that time. Because the moment a joke is formulated and broadcast, Trump has usually outdone himself again. Jokes age very quickly and Trump jokes age even faster. To remain relevant at all, writers must be lightning fast. US stand-up comedian Patton Oswalt described it like this in his 2017 Special Annihilations:

Comedy writers often talk about carrying material around for years, dragging it around, putting it through harsh tests by an audience, and then adapting it on and on. That doesn’t work with Trump. „Comedians are now struggling to get the distance needed to make something awful hilarious,“ explained US comedienne Sara Schaefer.

I had to think of the desperation of Oswalt and Schaefer when I read the text by Peter Wittkamp at German media news outlet Übermedien. Wittkamp is a gag writer and one of the main authors of heute show online and describes how the spread of the corona virus meant „golden times“ for comedians. (€)

This is because the living conditions of the vast majority of people are currently changing radically, due to home office and social distancing. That’s how new setups are emerging, Wittkamp writes, in other words: new thoughts, new themes on which writers can base their jokes. And that’s what is needed for new jokes, because crisp punch lines are not enough. It needs the interplay of setup and punchline.

„If the world changes, new setups are created – usually very much to the advantage of the joke variety“, writes Wittkamp. And then he cites the Trump case as an example: „‚The American president Donald Trump‘ may not have been a good political development, but he is a very good new setup.“ So he cites a case that gave comedy not only a new target but also a lot of uniformity and expectability. „Trump Is One of the Worst Things Ever to Happen to Comedy“, once was the title of an article at the cultural portal Vulture.

Apart from the extended possibilities for joking, Wittkamp mentions other reasons that favour comedy: Comedians would get a lot of attention because people are turning to the media. And then corona jokes are also relatable for many, as everyone is experiencing more or less the same thing right now.

However: The jokes about toilet paper hoarders, noodles, bread-and-butter-hoarders, about the empty shelfs in supermarkets, „immunity“ double entendres or the „So I’ve lived under quarantine circumstances before“, the „hohoho“ at the supermarket checkouts – why are all these jokes so exhausting anyway?

Jokes thrive on surprise. But how do you create surprise with a topic that is currently the focus of attention, more than any excess of an AfD politician and more even than any terrorist attack?

At present, all media searchlights are focused on the virus, its spread, the state of health systems, and issues relating to the curtailment of fundamental rights. The gaps are filled by self-help articles on home schooling for children or, for example, references to emergency calls for help in cases of domestic violence. All this is right and important. But it leaves comedy hardly any air to breathe.

Everything that is in the center of attention has already become difficult if not irrelevant as a subject for comedy. The punchlines can be witty and ingenuous, but that’s not enough. It takes more, even more than what Wittkamp calls „setup“. He describes Trump or „supermarkets“ as such „setups“. However, at first these are mere themes. To fulfill the requirements of a setup, they are lacking a spin, a thought, an attitude or a world view: the so-called premise of a joke. The punchline is nothing more than an unexpected example of the premise, of the underlying thought from the setup.

If comedians or authors want to be original and funny, it is not advisable to look for new punchlines. Finding such is not difficult. But as long as these are based on old premises, so are the jokes that come out of it. Comedians should therefore look for new premises, new perspectives on the world. It is one of the most difficult tasks of the comedian and also a thankless one. Because also new premises do not automatically create good humour. But at least there is the chance.

Where Wittkamp sees „the golden age of the comedian“, I would formulate more restrictively: All of this together doesn’t trigger golden ages, but first creates the conditions for a greatly increased supply of jokes. The result is an inflation of jokes, that is, devaluation. What hardly plays a role in Wittkamp’s article is the quality factor. Just because a lot of jokes are made, they don’t necessarily have to be good. And if you at least leave out the toilet paper jokes, there’s a lot left over, but not anything remotely reminding of golden times.

Setup/Punchline – The Comedy-Newsletter
News, articles, interviews, podcast and series recommendations on stand-up, comedy and humour in general. Every two weeks by e-mail.
>>> Click here to sign up <<<