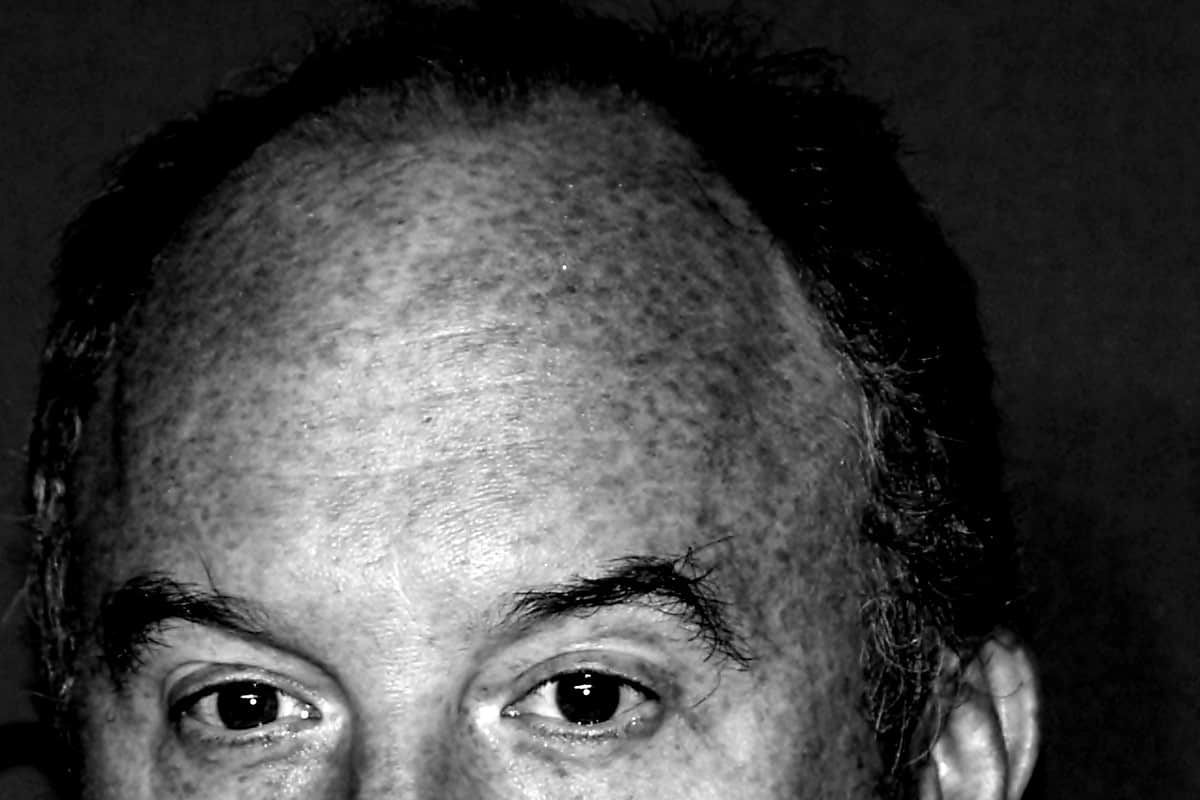 Let’s assume that two and a half years ago someone had crawled into a hole in the ground, lived in a screened-off underground environment and then, by chance, crawled out of a drain in front of the Congress Center in the Swiss city of Basel last week, got a last-minute ticket because he was a big stand-up fan, and then attended the show of US comedian Louis CK. Would this person have noticed anything? Any of what had happened in the meantime?

German weekly Der Spiegel has sent a reporter to Switzerland, who writes:

The Swiss public broadcaster SRF sums up: „Holocaust, disabled people, paedophilia and jihadism – every conceivable taboo subject was covered in the programme.“

Sounds a lot like Louis CK, actually. But of course, everything is different in 2019.

May Louis CK return? Can he be forgiven?

Is a return possible? This is the question the SRF article prompts. The Spiegel even asks „to what extent forgiveness is even possible after the revelation and ostracism of #metoo offenders“. And again and again the question arises: Is it okay to laugh about Louis CK again?

Both articles – the Spiegel one more differentiated, the one at SRF in a more hammering way („As the reputation is ruined…“) – are evoking the notion that the comedian has actually always been a rather disgusting one, who has always been considering taboo-breaking as an end in itself, and who has returned, now breaking even worse taboos while at the same time giving even fewer thoughts to it. That Louis CK the articles are evoking has always been a terrible being, and you could have known it if you had just listened. Unfortunately, there are no arguments given to back this claim. The Spiegel lets a demonstrator speak: „This guy even makes a joke out of the Holocaust.“ As if that was somehow unusual for CK and in itself already a no-go.

Anyone who shakes his head that such taboos are now being broken on stages, makes it too easy for himself. He has then neither followed Louis CK’s career nor the general development of stand-up comedy, which (mostly) doesn’t consider the crossing of boundaries an end in itself or mere provocation. The case is more complicated. Three major problems overlap in it:

1. Louis CK was important for comedy

„The American Louis CK became famous for not caring about taste boundaries and other people’s feelings,“ says the Spiegel article. That does not go far enough. He became famous as a creative film and series maker, as a brilliant comedian. Producer and director Judd Apatow said in an interview with Vanity Fair about CK:

He is not just anybody, but a figure who has significance for an entire industry and to whom certain expectations are attached. That alone complicates things: „So we want the symbol to be kind. We want the symbol to grow and to learn and be a positive force.“

Can artists and their work be separated? Do bad qualities and deeds of an artist affect his or her work? When viewing the works or consuming Louis CK’s stand-up, do his bad qualities, his self-pity, his deeds transfer to me as a consumer? If I approve of his art, does that mean that I also approve of his actions as a human being?

These are complicated questions that we encounter with regularity as pro and contra articles in the feuilleton (e.g. about Casey Affleck, Woody Allen, Roman Polanski etc.). They cannot be answered conclusively. (Fun fact: Joseph Goebbels once wrote a novel called Michael before his time as Nazi minister. That’s a tough one for literary criticism – one could say, if the book wasn’t really ridiculously bad. Lucky us.)

Especially in Germany, the view is widespread that laughter is something exclusively positive and affirmative. According to this argument, who laughs honestly and sincerely, associates themselves to 100 per cent: not only with the content of the joke, but also with the sender. If you follow this logic, you approve of everything in the joke teller. On a small scale, his individual tics, his scratching of his butt, his opinions, up to individual missteps and crimes. And on a large scale, one then becomes complicit in a misogynist society, in rape culture and toxic masculinity.

For comedians, whose currency is laughter, the already difficult and never generally possible separation between artist and work of art becomes even more difficult or even impossible. In other words: in Germany, even more impossible than impossible.

This huge node of problems is not so easy to unravel, and certainly not finally solvable. The social discussion is constantly in flux. So the Louis CK knot is rather a ball of wool thrown into a room with a pack of stimulated cats.

But maybe it is possible to actually take a position in between: to condemn Louis‘ actions and still find him good as a stand-up comedian? It’s also possible to find his stand-up bad because of his actions, or to be interested in him because of his bad jokes. Or not to be interested in him because of his good jokes. Maybe one can laugh and still be deliberative enough not to perpetuate misogynist social structures. Even feminists can go to Louis CK. And maybe laughter can mean more than a fanfare in German carnival.

May I laugh? No one can answer that question

Can we go back to Louis CK shows? Perhaps it will help easing the debate a little if we recognize this question as superfluous. Because there is no answer to it. And certainly no one has the authority to answer it definitively. Only society can do that together. Of course, it would be nice if such decisions were taken from us. We all want cases closed, we all want security. But no one can do that for us. Anyone who asks „May we?“ would like to have a culture traffic light for works of art, a package insert with details of harmful ingredients.

In the end, it doesn’t matter what attitude you take. Only one thing is certain: You can no longer not take one towards Louis CK after #metoo. This is hard when humor comes into play. Because humor is a mean Trojan horse, a dangerous vehicle for thoughts. Before you are clear about what you hear, you sometimes already laughed. The brain will always be too late to put a stop to the intuitive laugh from the belly. Humor, that is its great strength, forces thoughts on us that we may not have wanted at all.

The Spiegel author confesses at the end of the text: „[And] I admit, I mostly laughed too […].“ It’s ok. There’s no shame in laughing at tasteless, good, bad, or whatever jokes. But if you have a bad gut feeling with some jokes – you could just take it seriously and research, weigh it up, decide for yourself instead of waiting for permission from outside.